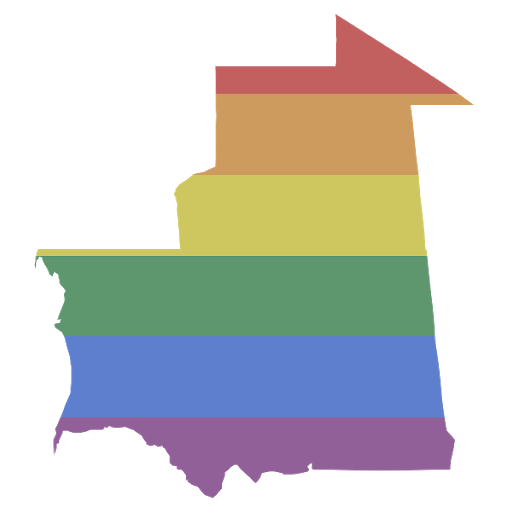 The Mauritanian LGBT community is at risk of persecution. Mauritania is an Islamic country, and the religion’s society views homosexuality as “an act of terrorism.” The law does not offer protection for the LGBT community, and there are no anti-discrimination laws that prohibit discrimination on the basis of sexual orientation or gender identity. For some members of the LGBT community, their identity is only known to themselves, , they are still at risk of killing and violence and harassment in this country.

Violence and harassment against the LGBT

local police have didn’t investigated any of the recent deaths. Mauritanian authorities do not investigate reports of LGBT homicides. LGBT community members continue to live in fear of police harassment, including physical violence , and members of the LGBT community are still struggling to escape violence.

Code 1984, Article 308
“Any adult Muslim who commits an indecent act or an act against nature with an individual of his sex will face the penalty of death by public stoning.