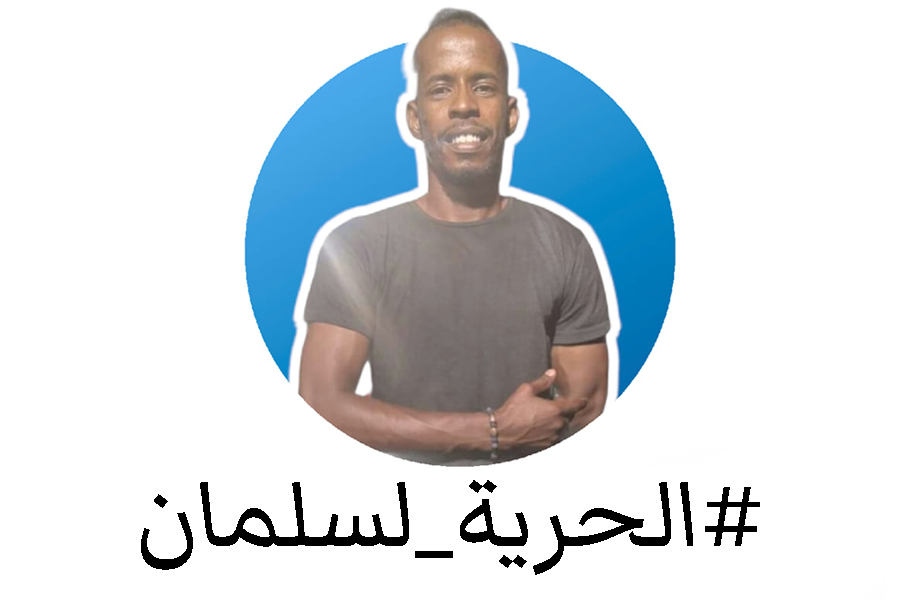 Repeated problems and arrests of activists by the Mauritanian security forces
The accusation is always vague and broad: spreading obscenity, violating the sanctities of God, attacking Islam or criticizing Islamic principles and sanctities.
This situation, which is a serious attack on freedom of expression and freedom of belief, requires consideration of the constitution and laws
However, in fact, the Mauritanian legislator does not make any tangible effort in developing the system of rights and freedoms for the better

Where the silence campaign continues…
Another victim of the violation of freedom of expression
Three weeks ago, the activist “Salman Muhammad Bob” was arrested by the security forces in the city of Aleg
He was transferred to the city of “Selibabi” and is still imprisoned there until the moment
Because of his post on social media

Therefore, Mauritanians are gradually losing many of their rights, primarily freedom of expression, which is essential for maintaining human dignity, as stipulated in the Universal Declaration of Human Rights.
Freedom of belief is related to beliefs, including religious and non-religious ones, and it is very close to freedom of conscience that relates to moral judgments and religious and non-religious beliefs. Religious freedom is less expanded than freedom of belief because it includes religion only. That is, it recognizes the freedom of a person to have the religion he wants, but it does not accept, necessarily, that he does not have any religion.

The Mauritanian constitution has deprived the basic rights stipulated in the Universal Declaration of Human Rights in 1948.
Thus, the Islamists had a legal framework according to the constitution to oppress the rights of those who do not agree with their ideas and vision.

Mauritania Has the Worst Apostasy and Blasphemy Laws In the world